It’s a strange time over here a the moment. Several things have now confirmed what I have long known: April/May is officially English Summertime. Forget July, when school is still in session, or August when the weather is consistently awful – April is where it’s at. 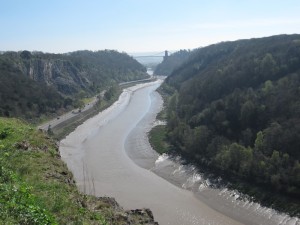 A typical day in Early April

We’re in a period of time where our kids are in school for only 21 out of a possible 40 weekdays. Easter Break, two bank holidays in May, a Royal Wedding, and late May half-term – school’s out for just under 50% of these 8 weeks (not that my kids would be able to do that calculation, seeing as they’re hardly in school).

But don’t get me wrong, I’m not complaining. It’s been a fun little spell here, helped enormously by consistently nice, dare I say perfect, weather. Mid-20’s, sunny with hardly any rain – fantastic. And we’ve taken full advantage, with some little trips over the past few weeks.

We made a return visit to Germany in mid-April to have another visit with my (soon-to-be) 97 year old Gran. For those of you who I haven’t told this to already, my Gran is amazing – she still lives on her own in her first-floor apartment (no elevator; three flights of stairs) and she’s doing really well. 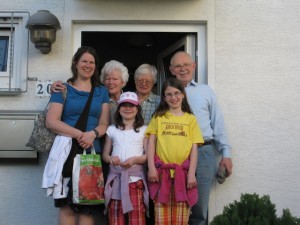 Our German side of the family

This time we flew from London to Cologne and took the train from Cologne to Frankfurt. The return journey on the train as it wound its way along the Rhine river was particularly nice. We also enjoyed sightseeing in Cologne for a few hours, including the chocolate museum (don’t pay to go in; the gift shop is all you need to see) and indulging in the delights of Germany’s popular dish of currywurst (yes, that’s sausages with a curry sauce – how this became to be a popular German dish I do not know. Regardless, I successfully managed to eat German sausages on all five days of our visit). 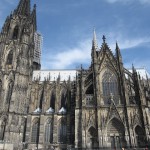 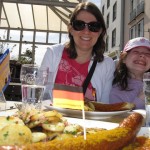 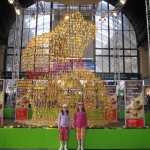 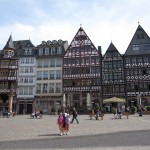 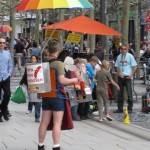 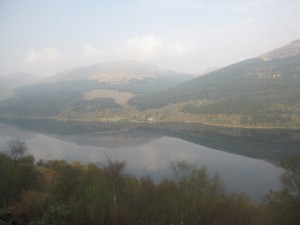 After our trip to Germany we had a short stay at home followed by another little trip to Scotland. We took an overnight sleeper train from London to Glasgow, and then we did a day-trip on the train all the way up to Mallaig , which is quite far north in Scotland, but still not as far as the Northern BC border. We spent a day touring Glasgow, then we went over to Edinburgh and spent a day sightseeing there, before heading back to London on the overnight sleeper train again. Glasgow is a bit more authentic than Edinburgh (the latter is much more touristy), but both were great cities with a lot of history and since we traveled in April we were assured of great weather. 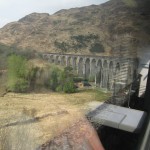 Crossing the viaduct bridge near Glenfinnan 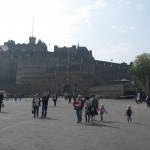 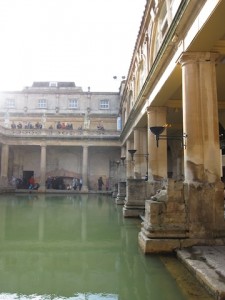 Even before our Easter trips we’ve been to the ancient Roman Baths in, erm, Bath – what a fantastic museum and display. These are ancient hot springs during roman times that were undiscovered until the 19th century when someone discovered a water leak in their house – turns out their house was built over these ancient ruins. Rachel and I also drove to Stonehenge, which was nice but very cold. Our error here was traveling in March, which is clearly still English winter. 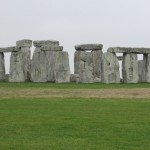 I could build that

Although we’ve been away quite a bit, we really felt that we wanted to make the most of our time here, and explore some different sights that are unique to England. But we’re all glad to be back home again now, and I particularly am looking forward to the regular routine again.

This entry was posted in Mike, Update. Bookmark the permalink.